Frederic Lalonde is the CEO and Co-Founder of Hopper, the smart way to book travel on your phone. Combining trillions of data points and powerful machine learning, the app saves users time, money, and anxiety in their quest to book the perfect trip. Hopper has ranked as the #1 travel app in over 55 countries and has ranked as one of the top 10 travel apps in over 120 countries. It has received accolades such as Fast Company’s Most Innovative Company in Travel, the Google Play Award for Standout Startup of 2016, and Apple’s App Store Best of 2015. With its new Hopper Cloud B2B offering, Hopper is providing all companies that sell travel a new way to give customers the best deals and the most flexibility.

Fred previously co-founded Newtrade Technologies, which was acquired by Expedia in 2002. As a VP at Expedia, Frederic was responsible for developing the Direct Connect product strategy and signing up over 10,000 hotels to the Expedia platform, including major brands such as Marriott, Hilton, Hyatt, Carlson, Cendant and Choice Hotels. He later moved on to participate in various Expedia M&A activities, including the acquisition of Hotels.com, TripAdvisor and eLong. 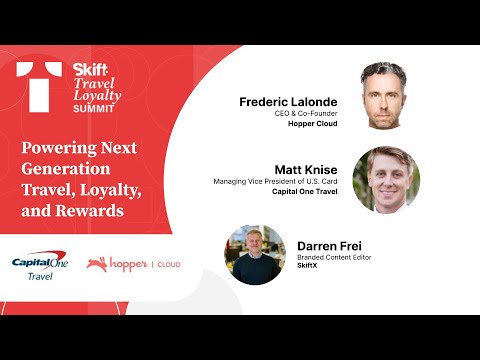 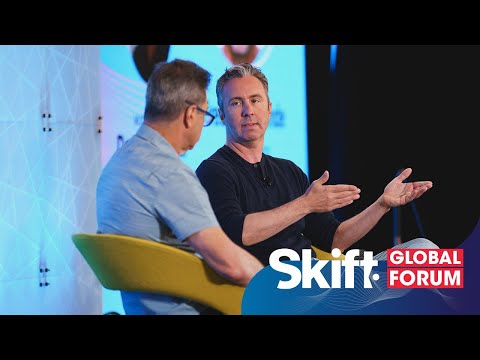