John Tertan is the CEO and co-founder of Heygo, an interactive livestreaming platform focused on travel and culture. With immersive tours in 90 countries and counting, Heygo empowers creators to share the places and subjects they know best with people around the world. The livestreaming platform recently surpassed the two million booking mark, and has raised funds from investors including Northzone, Lightspeed Venture Partners and Point 9 Capital, alongside a series of high profile angels.

John is originally from Toronto, Canada, and currently resides in London, England. He holds a law degree from the University of Oxford. When he isn’t working, John can be found training for an upcoming marathon or planning his next climbing trip. 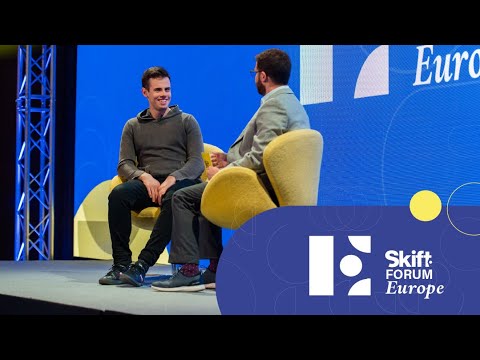