Dr. Michel Gelobter is the CEO of Cooler and a senior project advisor at Google X. As one of the world’s leading sustainability experts and climate strategists, Michel previously worked as the Director of Environmental Quality for the City of New York and played a pivotal role in originating and designing the world’s first economy-wide climate legislation in California. Michael has overseen carbon footprinting for Fortune 100 brands such as Walmart and eBay. He was also the founding director of the Program on Environmental Policy at Columbia University’s School of International and Public Affairs. 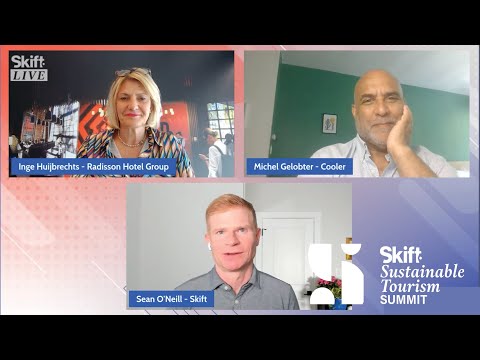