Rob has served as Points’ CEO since co-founding the company in 2000, and is a member of its board of directors. Rob champions the vision for the business and directs an exceptional team of executives. He has led his team to deliver a suite of innovative technology solutions for the global loyalty industry, earning a growing number of partnerships with the world’s leading loyalty programs as well as numerous industry technology providers. Rob is an active member of the global loyalty community and speaks at industry events worldwide.

Prior to founding Points, Rob recorded an impressive list of achievements with 12 years in the airline and loyalty industry. As Vice President, Sales with Canadian Airlines, Rob led a North American team delivering over $2 billion in annual revenue, and was responsible for the award-winning Canadian Plus loyalty program. Rob has also served as a senior representative on the Oneworld Alliance’s Customer Loyalty Steering Committee. He is a member of the board of directors of Prodigy Ventures, and a past member of the board of directors of the national charity Hope Air. 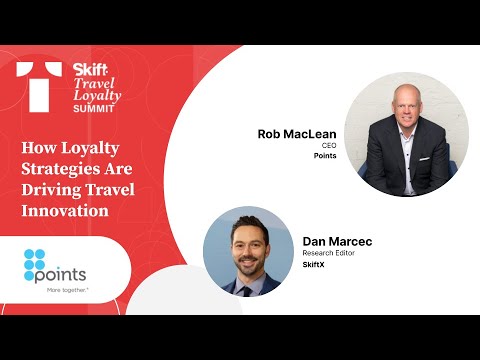