Sébastien Bazin is Chairman and CEO of Accor.

After five years working in several financial positions in New York, San Francisco and London, Sébastien Bazin was appointed CEO of Hottinguer Rivaud Finances, an investment bank, in 1990, and then CEO of L’Immobilière Hôtelière, a hotel developer in France, in 1992. In 1997, he moved to Colony Capital, a private real estate investment firm, to head up its European branch and lead several acquisitions, principally in the hospitality sector (Générale des Eaux, Club Méditerranée, Lucien Barrière, Fairmont & Raffles, Buffalo Grill, Château Lascombes, Stadia Consulting and others).

He joined Accor’s Board of Directors in 2005 and, via Colony Capital, became a Paris Saint-Germain shareholder in 2006 and the club’s Chairman in 2009.

In August 2013, he resigned from his duties at Colony Capital and was appointed Chairman and CEO of Accor. 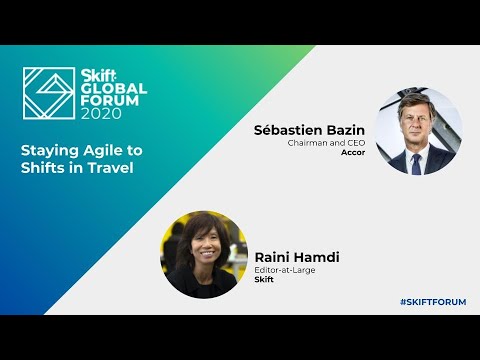 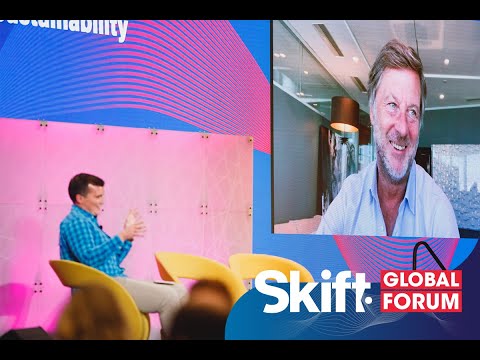 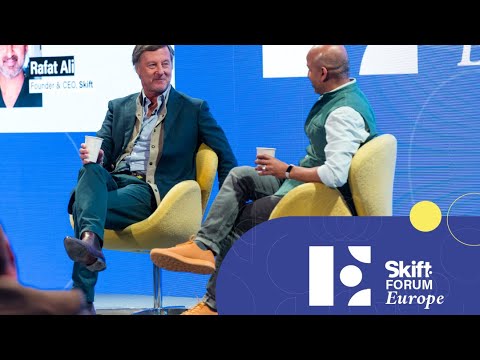