A graduate of the Mines Paris Tech university, Anne Rigail joined Air Inter in 1991. In 1996, she was appointed head of Air France Customer Services at Paris-Orly. In 1999, she became Director of Passenger and Baggage Connections at the Paris-Charles de Gaulle hub, and subsequently head of Customer and Baggage Products for Ground Operations.In 2005, she was appointed head of the Paris-CDG Hub Operations Control Centre then VP Ground Operations at Paris-Charles de Gaulle in 2009.

She joined the Executive Committee in 2013 as EVP In-flight Services, in charge of Cabin Crew. In 2017 she was appointed EVP Customer. In this capacity, she oversees ground and in-flight products and services, including the design of Air France airport lounges, cabin configuration and modernization, as well as the deployment of onboard connectivity. Anne Rigail was appointed CEO of Air France on December 12, 2018. 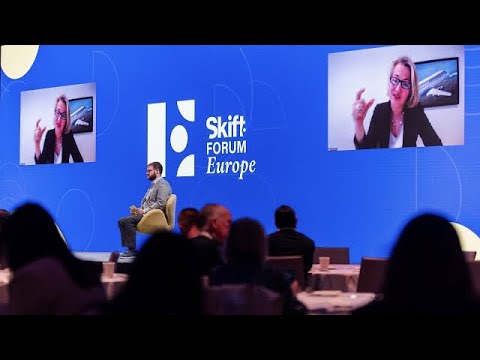