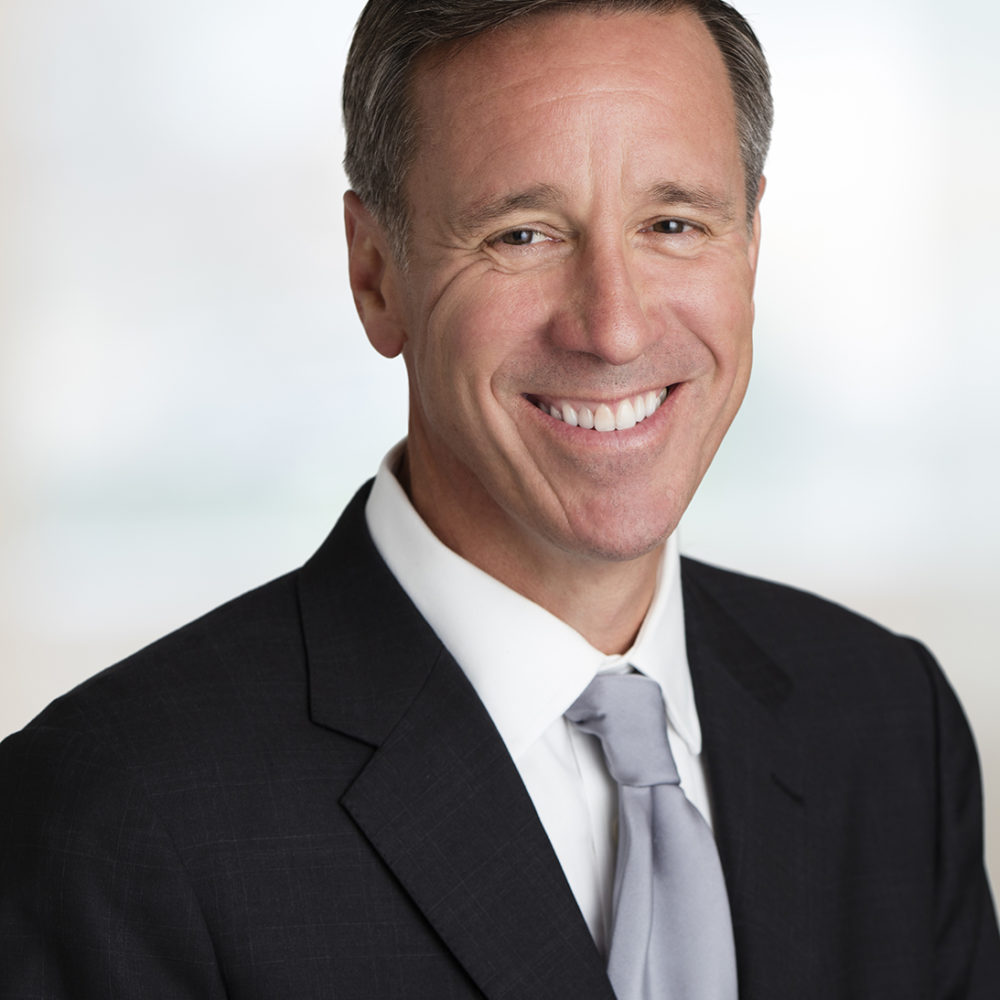 Mr. Sorenson led the acquisition of Starwood Hotels & Resorts Worldwide in 2016, resulting in a dramatic expansion of Marriott’s ability to provide unparalleled guest experiences around the world. The company now has more than 7,300 properties across 134 countries and territories and 30 brands. The merger also created the travel industry’s largest customer-loyalty program, Marriott Bonvoy, which has nearly 140 million members globally.

An outspoken corporate leader, Mr. Sorenson has advocated for environmental sustainability, human rights, and diversity and inclusion, both in welcoming guests and in the workplace.

Mr. Sorenson joined Marriott in 1996 and held a number of positions before serving as president and chief operating officer. He was elected to Marriott’s Board of Directors in 2011. He became chief executive officer in 2012, making history as the first person to hold the post without the Marriott family name.

Under his tenure, Marriott International has been recognized extensively, including by Fortune in 2019 as one of the World’s Most Admired Companies and DiversityInc as one of the Top 50 Companies for Diversity. In 2019, Mr. Sorenson was named CEO of the Year by Chief Executive magazine and was placed on Forbes’ list of America’s Most Innovative Leaders and Barron’s list of World’s Best CEOs.

Mr. Sorenson is a graduate of Luther College in Decorah, Iowa, and the University of Minnesota Law School. Before he joined Marriott, he was a partner with the law firm Latham & Watkins in Washington, D.C. He and his wife Ruth live in the Washington, D.C., area, where they raised four children 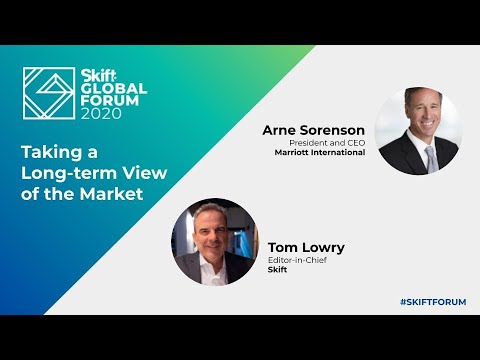 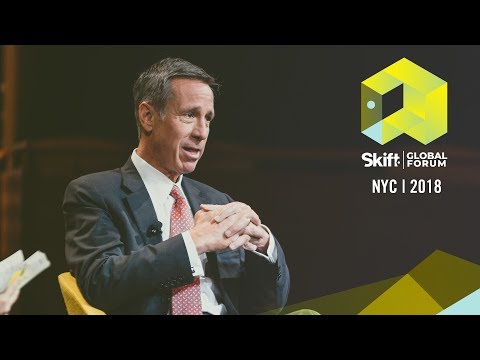 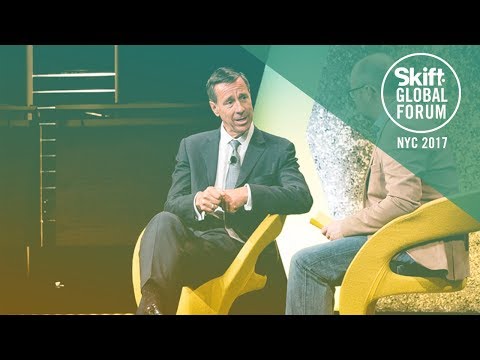 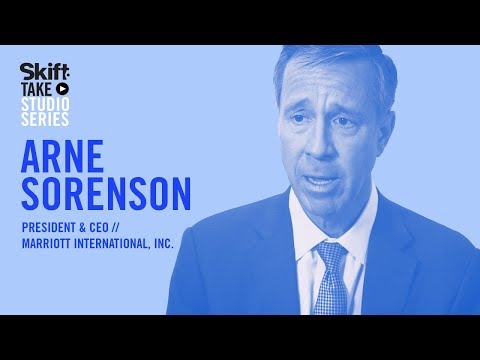 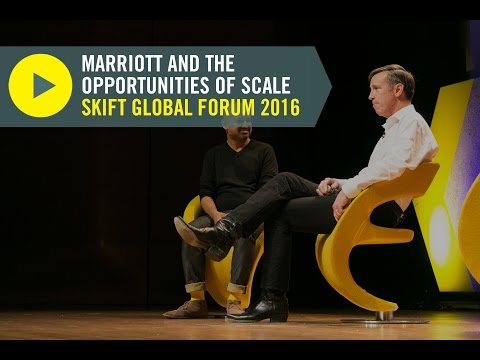