Caroline Leboucher was appointed CEO of Atout France in June 2019. She was previously COO of Business France, in charge of promoting, welcoming and supporting international investments in France since September 2014.

She previously held various responsibilities in terms of economic and international development of companies and territories in central and decentralized administration, both in the European Commission and in ministerial cabinets.

Caroline Leboucher was also a member of the Board of Directors of the Lutech and IDF Innov Technology Transfer Acceleration Companies, as well as the Autonomous Port of Paris and the Paris-Saclay Public Development Establishment.

General Engineer of Mines, former student of the École Polytechnique, Caroline Leboucher is Knight of the National Order of Merit and Commander of the Order of Agricultural Merit. 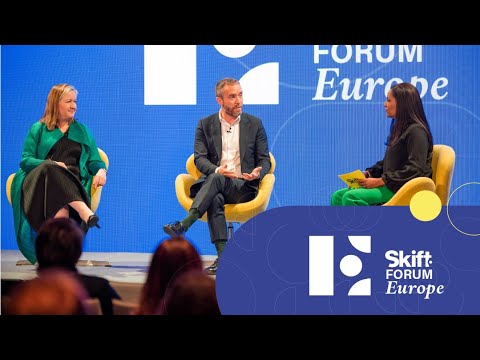