Robert Isom is Chief Executive Officer of American Airlines Group and American Airlines, its principal subsidiary company. He also serves on the airline’s board of directors. Robert assumed the role of CEO in March 2022.

Robert served as President of American from 2016 to 2022. In that role he oversaw the airline’s commercial and operations activities. Prior to that, he served as Executive Vice President and Chief Operating Officer of American after holding those same positions at US Airways.

Robert is on the board of Airlines for America and the oneworld Governing Board. 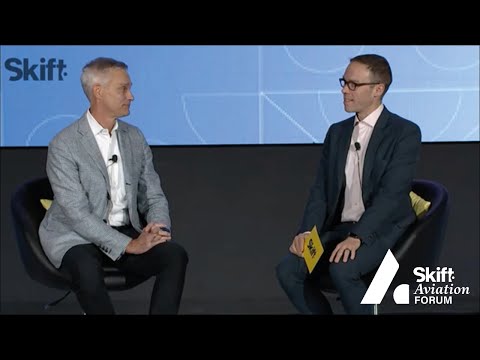