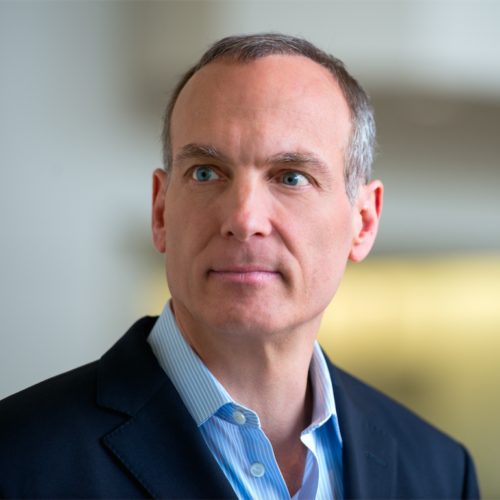 Glenn D. Fogel is our Chief Executive Officer and President, a position he has held since January 2017, and Chief Executive Officer of Booking.com, a position he has held since June 2019. He previously served as our Head of Worldwide Strategy and Planning, an office he held from November 2010 to December 2016. He was also Executive Vice President, Corporate Development, a position he held from March 2009 to December 2016, and was responsible for worldwide mergers, acquisitions and strategic alliances. Mr. Fogel joined us in February 2000. Prior to that, he was a trader at a global asset management firm and prior to that, he was an investment banker specializing in the air transportation industry. Mr. Fogel is a member of the New York State Bar (retired). Fogel is a graduate of Harvard Law School and earned a Bachelor of Science in Economics degree from the University of Pennsylvania’s Wharton School.